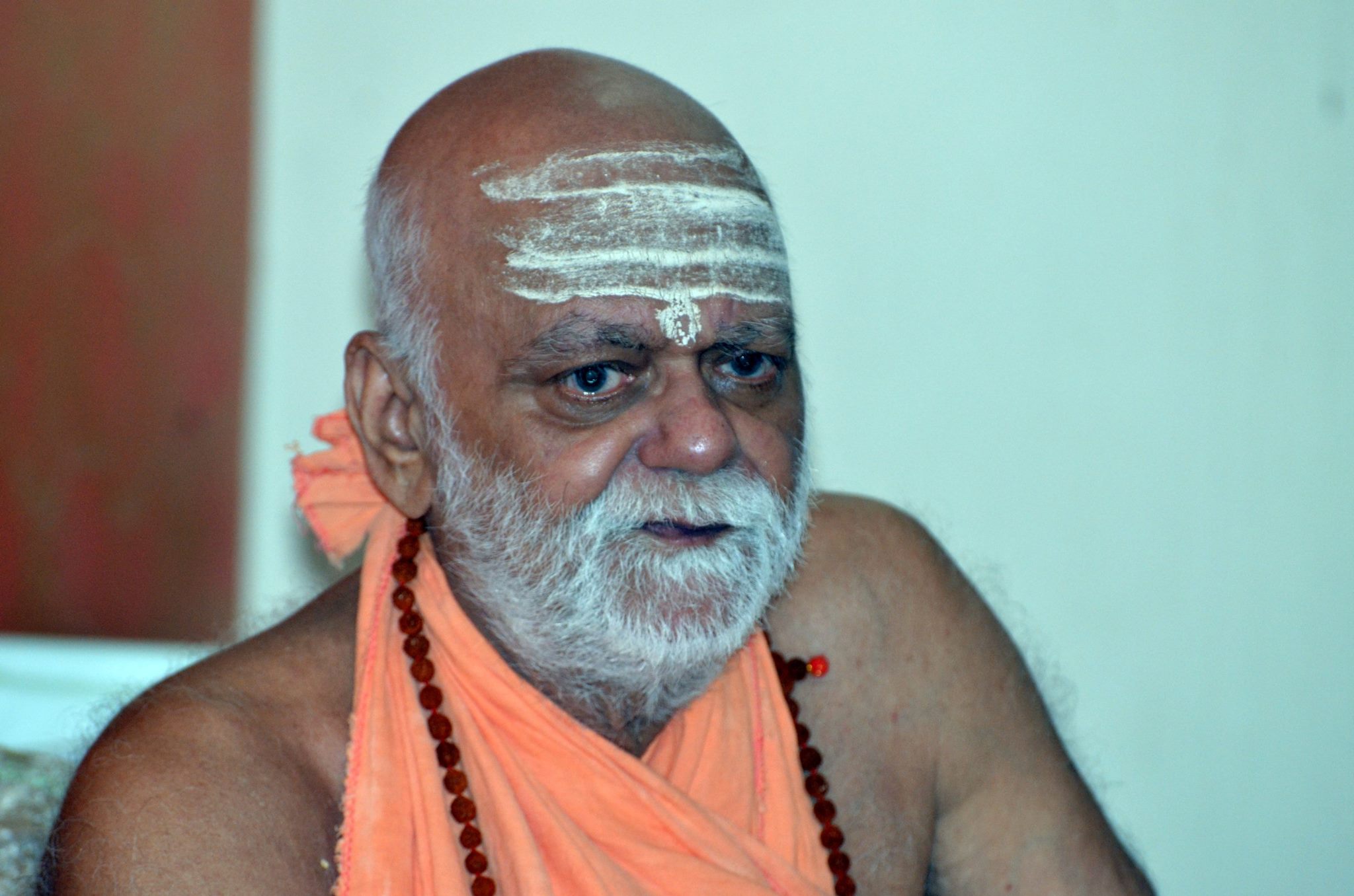 Which one should we worship between, 330 million Devatas and Devis?

million Devatas and Devis, which one should we worship?

In the 'Brihadaranyaka Upanishad'  there is a mention of 33 Devatas.

Read special edition, 'Devata ank Visheshank'  of Kalyan (publication of gita press). Perhaps, it’s not available now-a-days. The editor of Kalyan is my ‘gurubhai’, I told him that now-a-days, it is not available. Devata ank, the special edition of Kalyan.One of my article is also printed in that.  Ok, so listen carefully, in Brihadaranyaka Upanishad, there has been a mention of 33 different devatas.

And a further inclusion of these 33 Devatas is done in 5 different types.Notice that there are five fingers joined to single palm.When Bhagwan creates a new universe after the cataclysm, Bhagwan then has to do following five activities and for each of these activities Bhagwan expresses himself in a new form.The creation, to accomplish the task of creation/seeding, at the starting of ‘Mahasarg’, Bhagwan Satchidanand Swaroop Sarveshwar expresses himself as an avatar of 'Hiranyagarbhatmak Surya' or 'Brahma'.The original form is Satchidanand only.

The Satchidanand Swaroop Bhagwan, expresses himself in the avatar of Brahma or Surya to accomplish the task of seeding. The meaning of 'Sthati' is upbringing/preserving.

To accomplish the task of preserving, he expresses himself as an Avatar of Vishnu.

To accomplish the task of destruction, he expresses himself as an Avatar of Shiva.

Scientists, please pay attention. Take an example of tree, there is a 'Shakti' which grows leaves on it. There is a 'Shakti' which nurtures these leaves.And then there is a 'Shakti' which nurtures them. Another 'Shakti' destroys them.In trees too you can observe the task of creation, preservation and destruction. Now, the next task is evanescence (Tirodhan or Nigrah). Control, in all these five powers, there is a quality of ‘Tirodhan’ otherwise everyone will become uncontrollable.To accomplish the task of ‘Tirodhan’, Bhagwan expresses himself as an Avatar of 'Shakti' — Bhagwati.Next is ‘Anugrah’. If you always restrict or punish your child he will become unruly, same is true if you leave him unrestricted. So, when required punish him(‘Nigrah’) and otherwise treat him with love(‘Anugrah’).To accomplish the task of ‘Anugrah’, Bhagwan express himself in the avatar of Ganapati.The worshippers of lord Surya are called ‘Sauras’, Worshippers of lord Vishnu are known as Vaishnavas.Worshipers of Bhagwan Shiva are known as Shaivas. Worshippers of Mother Shakti are known as Saktas and worshippers of Bhagwan Ganesha are known as Ganapatya.

The original form of these five deities is the only one nirgun nirakaar. or Sagun Nirakar. There is one origin to world. The differentiation in deities is based on their name, form or expression of work which they perform. The conclusion is that the inclusion of 330 million are done in 33 and further inclusion is done in 5.