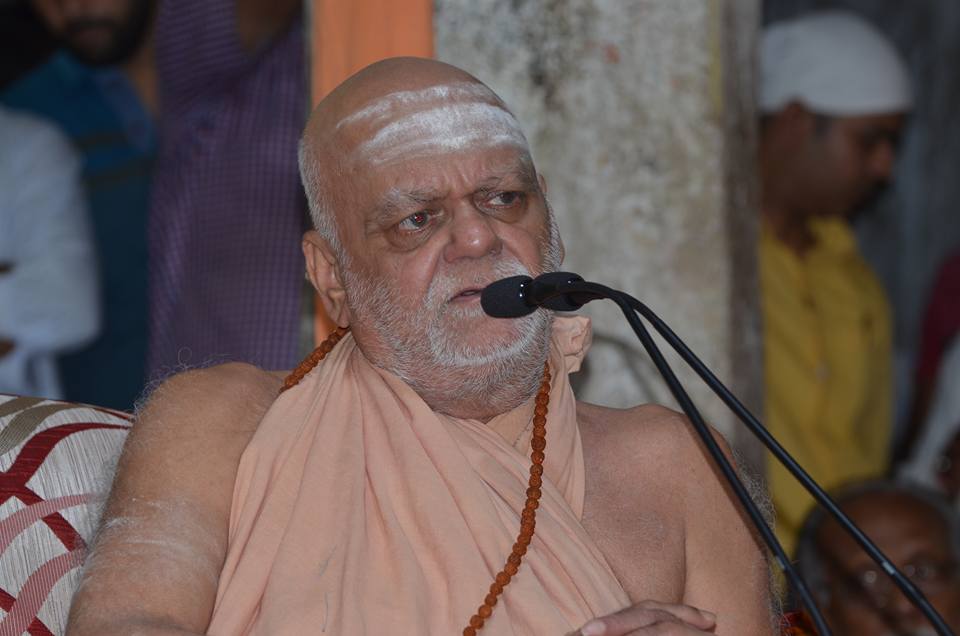 Buddha was born as Brahmin

read "Baudhavatare" during rituals But they do not know who is Buddha, One Buddha was born in Nepal. His in-law's house is in Nepal too.He was born in Kshatriya family. Although he might have got Siddhi in "Bodhgaya" If we consider according to Bhavishya Puran, Baudhavatar was in Brahmin Kula(community) The territory of Baudhavatar in Shreemad Bhagavata in futuristic manner"Keekateshu Bhavishyati" . Bhagavan Vishnu will take incarnation of Buddha in "Keekat". Baudhavatar will be in Keekat.The word "Keekat" has been used in Rigved and in commentary of Sayanacharya, it is said that Keekat is a name of a country or a particular place. But it does not mention the particular place there.

Sridhar Swami, who has written commentary on Bhagavat, the famous commentary which is most discussed in the world today. Chaitanya Mahaprabhu was also appreciated the commentary. That Sridharswami has connoted the word Keekat as Gaya territory.

So, I had instructed so many gentlemen here to do research in this matter.

Few gentlemen around 4 years back told that there is a village of Brahmins in a ridge and there is an ancient icon of Buddha there. Let me tell you that the dhyana (meditation) of Bhagwan Buddha has been detailed in Agni Purana and the Buddhists have drawn his picture on the basis of that shloka (verse,) and have established it as him. Secondly, Amar Singh – who created Amarkosha – was a Buddhist and he very cleverly wrote the names of Bhagwan Buddha, and Gautam Buddha together. He used a word as a divider in between which people fails to understand as a divider due to which incarnated Buddha in Brahmin family has been forgotten and Gautam Buddha has become famous as the Buddha. Gautam being the gotra of both Buddhas (the one born in kshatriya clan and the other one born in Brahmin clan at Gaya) is another reason. The Gotra of both Brahmin and Kshyatriya are based on the name of the same Rishi. Due to the confusion of the gotras of kshatiyas and vasihyas being on the basis of sages and the same gotra of both Budhhas, we have forgotten our Buddha who is an incarnation of Vishnu and was born in a Brahmin clan.

Our respect to anyone doesn’t depend on the clan and there are no reservations regarding idealizing someone.

Will we prove that Bhagwan Rama was born in a Brahmin clan?

But the truth should not be stifled.